Case Study: The Parkinson Québec campaign for recognition of the link between occupational exposure to pesticides and the development of Parkinson’s disease 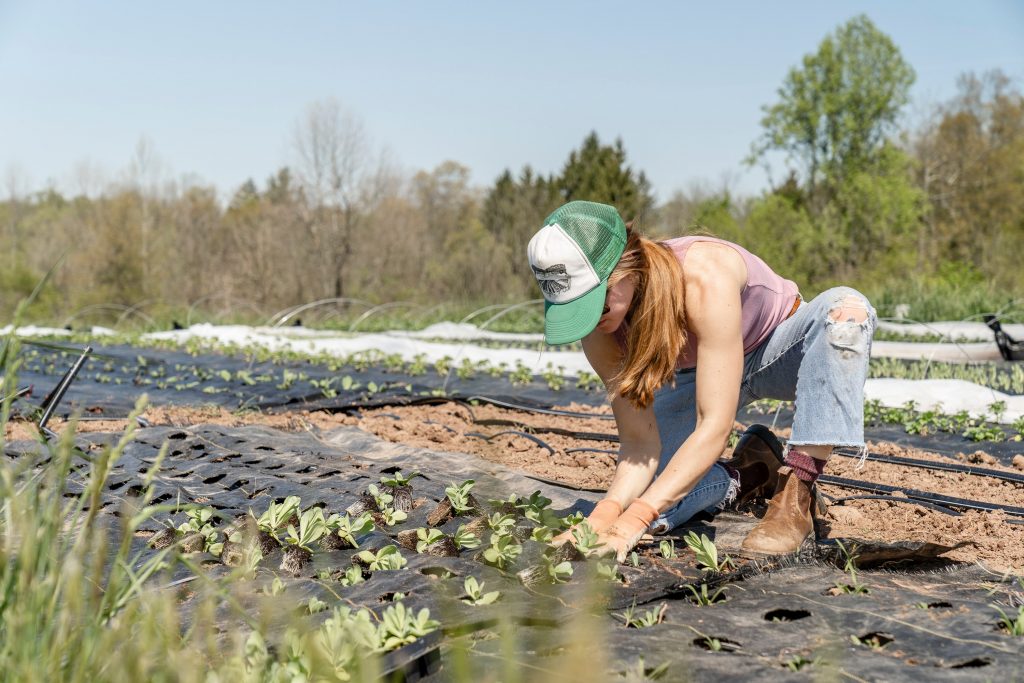 Parkinson Québec is a Quebec organization that supports people living with the disease, in addition to striving to understand and prevent it. The organization’s goal was to have Parkinson’s disease legally recognized as an occupational disease in Quebec, so as to have a proper leverage to stop harmful agricultural practices (particularly the use of pesticides) and to help prevent the disease.

Despite a first unfruitful attempt in 2019, Parkinson Québec successfully got the recognition included in the reform of the occupational health and safety regime (Bill 59) in 2021. In addition to relating this success story, Romain Rigal, Services Development Coordinator, discusses the work required to both identify the key stakeholders to engage with and understand the rules surrounding policy engagement. He also shares some strategic and personal insights gleaned from his coaching experience with Sean Moore as part of Innoweave’s Policy Engagement stream.

In 2019, as part of the parliamentary commission on the impact of pesticides on health, the environment and agricultural performance, Parkinson Québec launched its campaign to have Parkinson’s disease recognized as an occupational disease for pesticide-exposed workers. Backed by scientific studies, Romain Rigal began rallying various stakeholders (news outlets, politicians, environmentalists) to warn the public about the link between pesticide exposure and the development of certain diseases, including Parkinson’s disease. His strategy was simple: given the body of scientific research proving the correlation, all he needed to do was use science to put pressure on political stakeholders to change the law… But, in spite of everything, this turned out to be ineffective.

That’s when coach Sean Moore got involved, with the support of Innoweave, as part of the Policy Engagement stream. By late 2020, the coach and the project leader were both working together to develop a new engagement strategy.

The first step was improving the map of stakeholders to engage by finding key leverage points and influential stakeholders within the provincial government. At the same time, efforts had to be made to find allies in organizations with similar concerns as they would already be sympathetic to Parkinson Québec’s cause, under the motto “unity is strength.”

Once the map was established, the strategizing could begin. Understanding which key stakeholders within the government have actual power helps channel all efforts toward engaging those particular stakeholders.

“I understood that the decision-makers weren’t the people in the opposition parties but the people in the current government. They were the ones I had to associate with. It might sound basic, but it’s what I needed to grasp.” [Translated from French]

A paradigm shift: from confrontation to collaboration

The second step was to try to find an access point into the provincial government. Here again, the coaching provided was truly transformative. The initial strategy regarding policy-makers was based on confrontation, in the sense that it was really, by Romain Rigal’s own account, a position driven by a sense of injustice that was taping into the mobilizing power of anger rather than into the power of collaboration. The coach and the project leader implemented a completely different strategy to gain the trust of key stakeholders within the government:

“Working with the government involved a lot of up-front work each time, a lot of telling them ‘I’m not a threat; I’m actually here so we can work together.’ It shouldn’t be a confrontation. And that, that was a real paradigm shift.” [Translated from French]

Understanding the rules of the game

Another critical aspect of the coaching was the support coach Sean Moore provided to project leader Romain Rigal when it came to dealing with certain stakeholders who were less inclined to support Parkinson Québec’s cause. The coach’s psychological and personal support was vital when dealing with those stakeholders, especially since the rules of the game of politics are not very accessible to outsiders.

From that point on, as Romain Rigal explains, the project’s scientific and academic support was less important than being able to rally the right people and, most importantly, understanding that it was not about winning for the sake of winning, but about making sure key deciders win for the sake of the cause.

What happens next? Impact and next steps

The inclusion of the recognition in Bill 59 is a major step in achieving Parkinson Québec’s goal to protect future generations from pesticide-induced Parkinson’s disease. For Parkinson Québec, “[w]ith the entry into force of the reform of the occupational health and safety system, the Quebec government formally recognizes the link between occupational exposure to pesticides and the development of Parkinson’s disease.” Introduced in October 2020, the bill was finally passed on September 30, 2021. (Link in French only)

An occupational disease claim can now be made to the CNESST by individuals diagnosed with Parkinson’s disease who, in the course of their work, were exposed to pesticides for at least 10 years and who received their diagnosis within the seven years following their last exposure to pesticides.

Romain Rigal is continuing to work for the recognition of other pesticide-associated occupational diseases and for the expansion of the victim eligibility criteria, namely through a new coalition organization, Victimes des pesticides du Québec. (Link in French only) Engaging with provincial and federal policy-makers, as well as with agricultural stakeholders, is meant to limit the legal use of the most toxic products and facilitate a shift toward greener practices. 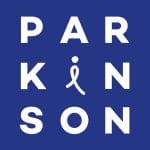 Many thanks to Romain Rigal. For more information about Parkinson Québec’s engagement campaign, visit parkinsonquebec.ca/en/our-positions/projet-de-loi-59/.

Visit our Policy Engagement page and contact us at info@innoweave.ca to discuss your project with the Innoweave team.